September 14, 2014
These are things which have made me laugh today. It really, as you'll see, does not take much.

1. I noticed a banner advertising a Weight Watchers meeting at a church called St Mary Immaculate.

2. Someone had discarded a lottery ticket on the pavement, presumably in a fit of pique.  It was labelled, in red letters, 'Lucky Lucky Draw'.  Not that lucky, then.

3. We went on a half-hour barge trip up the Grand Union Canal in Warwick as part of a 'Canal Open Day' event.  A large Texan man with a drawl to die for did the commentary on the history of my local canal.

4.  I saw these at the Open Day and still don't know why they were there.  Everything else was to do with boats.  Was it because 'goats' rhymes with 'boats'? 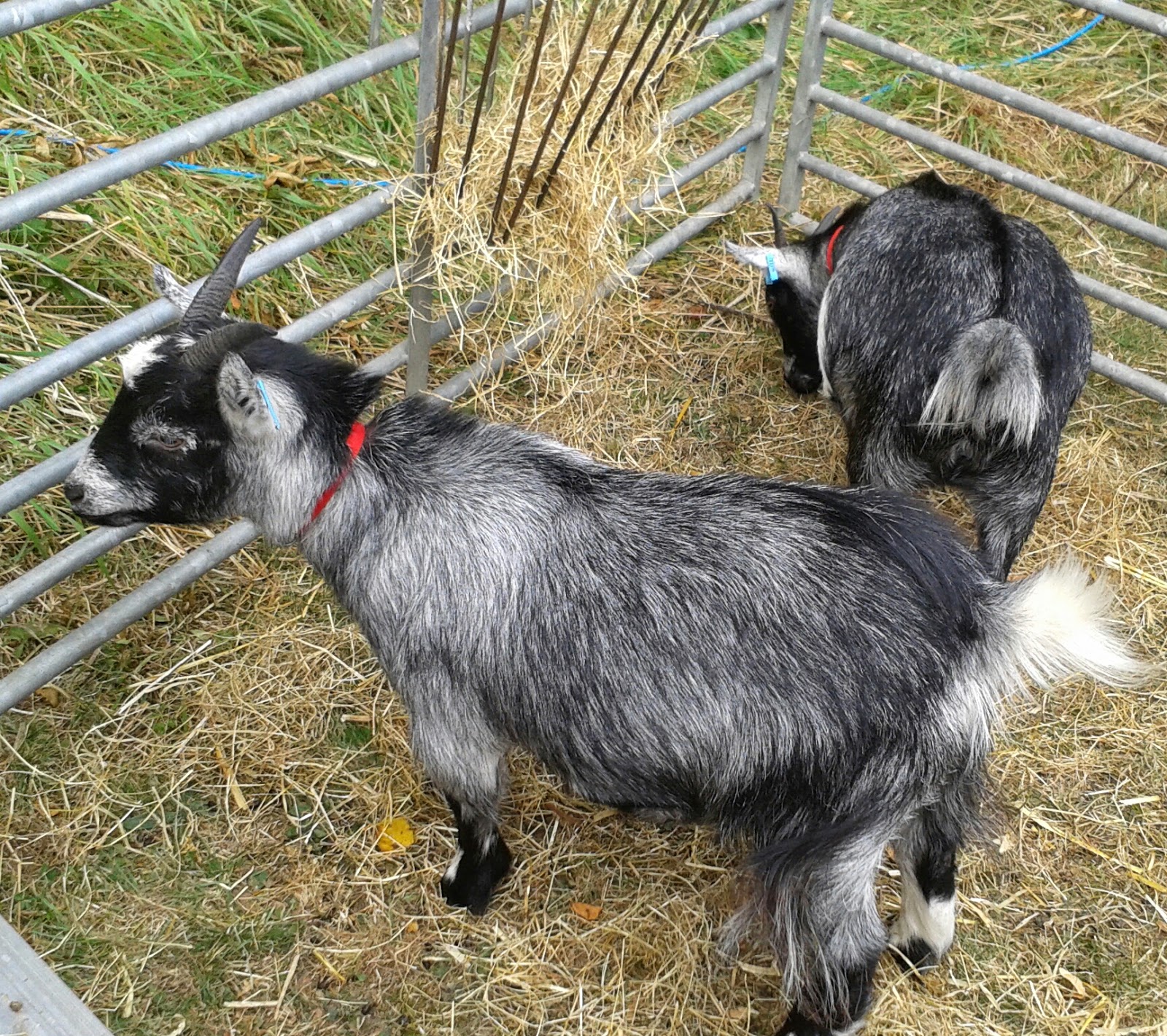 5. On the bus home, I played 'I've seen you and I know you've seen me and I know you're pretending not to have done' with one of the teenagers from my school.  This happens often.  There's something about being fourteen that means even though you get on well with a teacher, you can't admit to recognising her when she dares to be out of doors at the weekend, living a normal life.  Then, on Monday morning, you yell along the school corridor, 'Hey, MISS!  I saw you on the BUS yesterday!'

Me on the buses Me out and about