January 22, 2020
You know how, in the middle of doing something else, you suddenly remember what you dreamed last night and it gives you a little shock?

I was considering, just now, how to start this blog post and my hand was hovering over the keyboard to write the first sentence. Then an image from last night's dreams tripped across my mind. My stomach clenched in panic because, for a nano-second, I thought that perhaps it hadn't been a dream, but a real happening.

In the dream, I was at an event - a concert or a film, I think - with my good friend and fellow-writer, Deborah Jenkins. (Hi, Deborah!) We had found seats. But things were going wrong. For a start, two really handsome men sat in front of us. Deborah and I nudged each other and then one of the men turned round and said to Deborah, 'What a beautiful woman you are' or some such compliment.

The same man then said to Deborah, while nodding in my direction, 'I see you've brought along your favourite troll.' 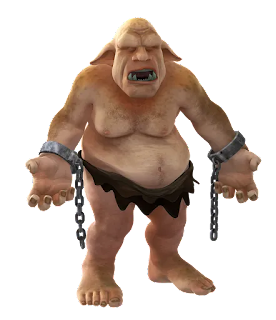 I was so offended by this that I took myself off to the toilets. I've been doing this as a response to insults since the 1970s. Even in a dream, instinct took over.

I sat down in a toilet cubicle but soon sensed that something was amiss. Water was dripping on my head. The drip then became a more persistent flow and as I looked up I realised I was not in a toilet but in a shower cubicle, fully-clothed, underneath an increasingly rigorous power shower.

I sloshed my way miserably back to where Deborah was sitting, pleased that the two men had been sitting in front of us, and were therefore less likely to laugh at my misfortune, only to find that they had shifted seats to the row behind us and were able to benefit fully from the sight of my dripping form.

At that point, I woke up, forgetting the dream entirely, until right now, as I started writing this.

I dream about toilets all the time. I may have mentioned this before. A psychologist would have a field day with me.

Telling you about the dream, though, does lead me nicely onto the subject of my new book which is what I originally came here to tell you about.

On a very simple level, I think frequent dreams about toilets hint at anxieties about shame and exposure. These themes, you may or may not be surprised to hear if you follow this blog regularly, feature strongly in the new book which is called 'Miss, What Does Incomprehensible Mean?' and is due for release on 21 May by SPCK Publishing. Here's what it looks like. 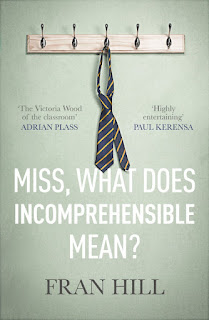 It's a memoir in diary form, charting a typical year in my life as an English teacher, and it aims to be funny and warm, but it also explores what happens when your job throws up issues from the past that you don't have time to, or the inclination to, deal with. So, the publishers have described it as 'life-affirming' which I won't argue with as that makes it sound worth reading.

I won't post regularly about the book on this blog as I try to reserve this space for funny, non-promotional pieces that will entertain you rather than badger you.

But if you would like to receive email updates about the book's release and associated events and happenings, please do go to my website here  and sign up. You can pre-order from there if you're really keen :)

I'm now trying to remember how many times I've mentioned toilets in the book. A few times, I bet.

Incomprehensible Me dreams Me writing