Showing posts from January, 2016
Show All

Reasons for relief, and not just one type of relief 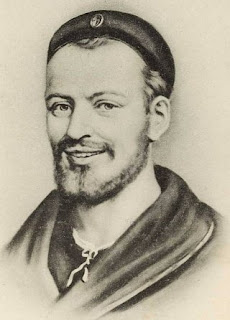 I finished writing an article yesterday about hedonistic instincts for food, alcohol and sex in Shakespeare's The Tempest. It was for an educational magazine aimed at A level English students. I kept saying to my husband, 'I need some inspiration' and he was very happy to bring me some crisps and a glass of sherry, but kept well away otherwise as I'd had garlic aioli for lunch. Usually, once I'm on a roll and all fired up with a subject, I'm a rapid writer, but this piece performed reluctantly, like an impacted bowel. I've been collating material for the article and putting it together, with difficulty, for weeks. Yesterday, when I finally emailed it off to the editor, I felt relieved, as though .... er ... see previous simile. Writing that paragraph reminded me of the word 'scatological' which I learned 15 years ago at university but which I haven't used since then. It means 'the study of faeces'. Why did I need that word at univer
10 comments
Read more 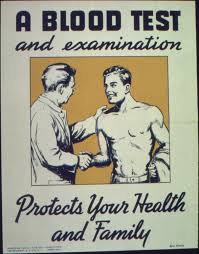 I went for a blood test on Wednesday at my local hospital's Phlebotomy clinic. I've been before, and learned my lesson, having had to wait up to an hour. This is so annoying, but more so when you've not taken a book with you/had a cup of tea/had a wee. You dare not leave the department for any of these reasons in case you miss the test. You're trapped, without hope of release, like wind in a sluggish colon. All there is to do is to look at other bored people. You're wondering what happened in Chapter 4, you have a tongue as dry as cardboard, and your bladder's like a sausage on a high heat and ready to pop. The Phlebotomy department system is that you take a ticket with a number on as you arrive. It's the same kind of ticket that you get at the meat counter queue at a supermarket, and that in itself doesn't bode well when you're awaiting a blood test.  So, prepared for a long haul on Wednesday, I went prepared with a crossword puzzle book, a
17 comments
Read more

Reasons not to read magazines when you're in a silly mood 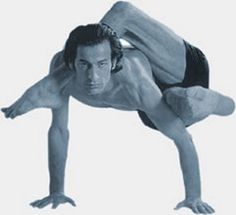 I read a list of 'top tips' in a health magazine today. This one amused me. If you think you might suffer from a hot flush in bed at night, cool your pillow before you go to bed by putting it in the fridge.  What advice might you then need, however, should you put that into action and it backfires? If your husband has rung the divorce lawyer having found his cans of ice-cold lager warming up on the kitchen surface while you use the fridge for your pillow, try Relate, the relationship counselling service.  But what if that goes wrong, too? Should you find that the counsellor assigned to you at Relate is your husband's old flame/is drinking from a hip flask during consultations/breaks wind at five-minute intervals, find another way to heal your relationship, such as [another tip from the magazine], doing yoga together in the evenings. But what if .....? Should you find yourself both immobilised after doing yoga together in the evenings, wait until you hear the ma
17 comments
Read more

Evidence that Fran's willpower goes only so far .... 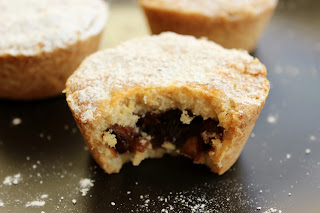 I've eaten only two mince pies over the Christmas season. This is a miracle. Normally, I emerge from the festive period from beneath a pile of shortcrust pastry crumbs, more mince pie than woman, and with a heartburn so bad it's as though someone's having a barbecue in my thoracic cavity. But I was determined. I can resist Christmas pudding, and brandy butter, and salted peanuts, but once I see a pile of mince pies, I'm am to that pile what a wrecking ball is to a block of condemned flats. BOOM! All gone, but for the dust. Having lost a little weight before Christmas, I didn't want to put it all back on. And I knew the mince pies would do that. So, that's a 'Good girl' sticker for me. My kind of mince pie, with pastry so thick it's a medical emergency Today, however, I found a pork pie in the fridge I had forgotten was there. And, damn, or maybe it was 'Hurrah!' it was still in date. As we all know, pork pie pastry isn't mer
20 comments
Read more
More posts