Showing posts from December, 2014
Show All

Evidence that by the end of 2015, Fran will be a transformed woman 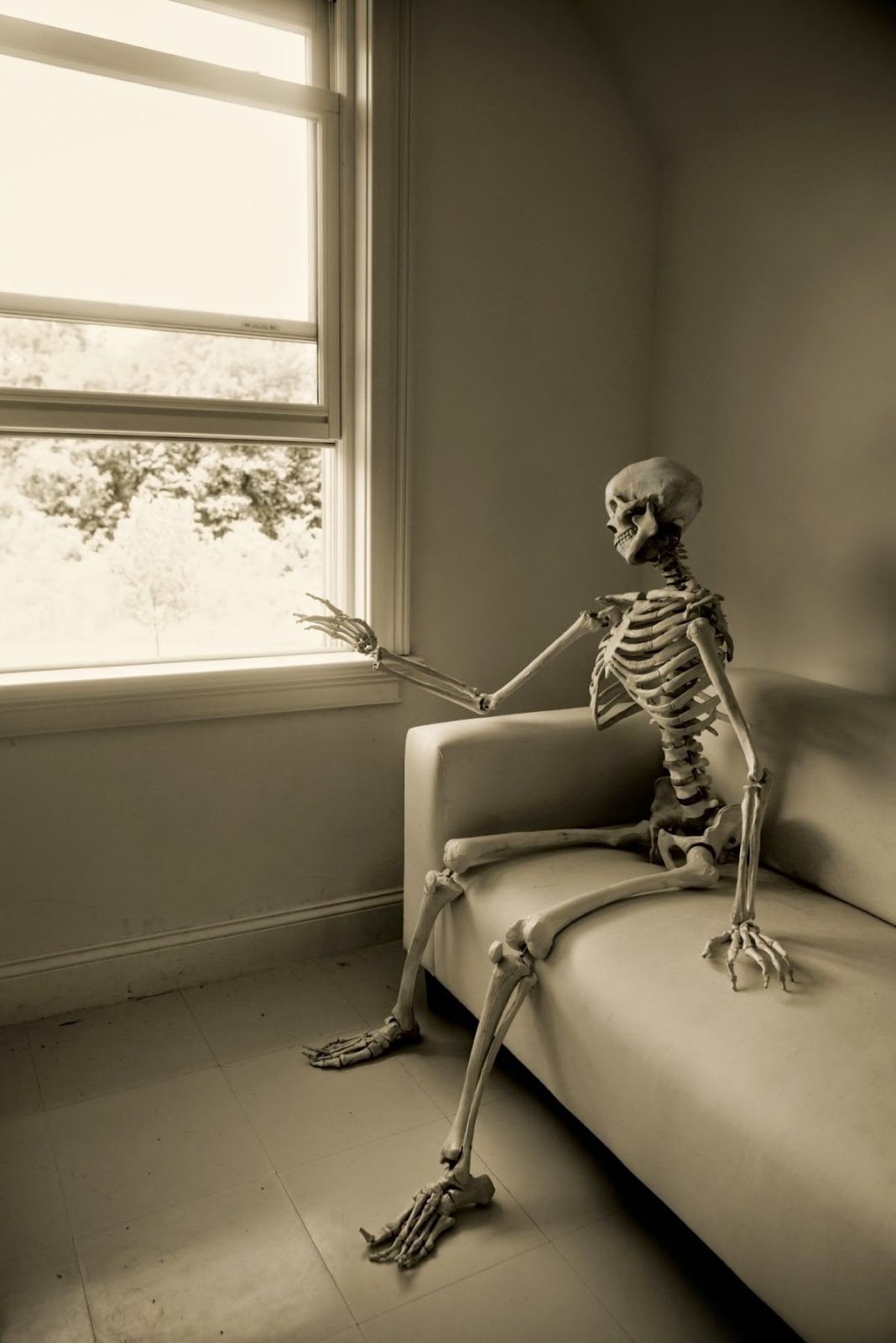 Some New Year resolutions. 1. I will learn to use my Smartphone so that the word 'smart' in its name doesn't make the phone seem so smug and me so technologically stupid.  Hopefully, this will also mean that fewer of my friends will get calls where there's only one ring before the call is cut off, and they have to ring me back to say 'Did you want me?' and I have to make up a reason for conversation. One's friends are always so suspicious when one begins with the weather. 2. I will stop pretending that the Baileys in my coffee is just normal cream.  I will also alter the proportions of Baileys to coffee so that there is more coffee. 3. Now that I have bought a smaller plate in the attempt to eat less, I will stop piling the food three feet high to compensate. This will mean I will no longer need to eat with my nose in a pile of mashed potato or submerged in a mound of meat and gravy. 4. I will improve my wardrobe and become smarter. To start the proc
23 comments
Read more

Evidence that fairy tales are not immune from a Christmas reworking 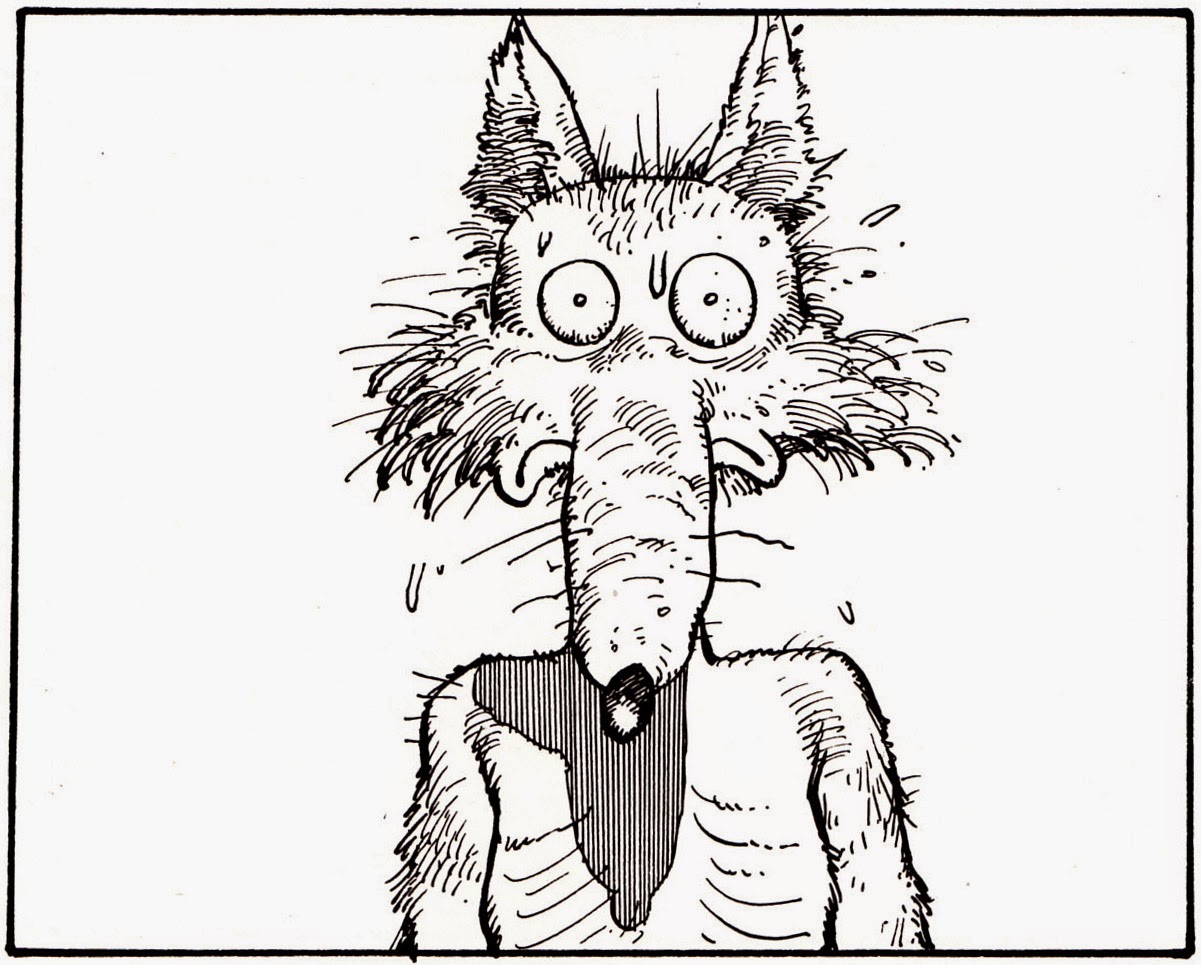 Long-term followers might have read this one before, but I thought I'd give it a Christmas airing. A sequel to the story of ‘The Three Little Pigs’, subtitled, ‘Always check that meat is properly cooked’ A family of pigs, brothers three, were leaping around, Christmas Eve. The wolf had been caught (or so they had thought). From his huff and his puff, they were free. Relieved at the end of their scare, they danced round the fire, unaware that in that hotpot was a wolf who was not fully cooked, but just medium rare. As they went off to bed, closed the door, from the pot there protruded a paw. Though more warm than he’d like, he’d not give up the fight. A poor sign for the porcine, for sure. He’d wait until midnight, then soon, he planned by the light of the moon to exit that pot, give those piggies a shock, and be gorging on trotters by noon. But all of a sudden, his light was blocked out by a terrible sight. A HUGE man with a beard
15 comments
Read more 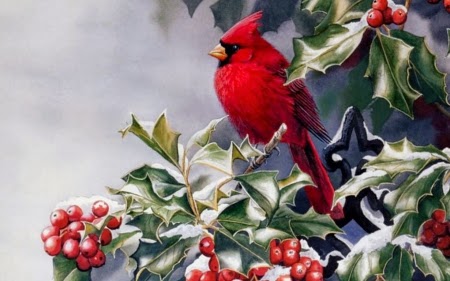 There's a rucksack in my hall stuffed to perdition with sixth formers' coursework essays. Somehow I need to find time over Christmas to mark them all. I got up this morning at eight and decided that before I did anything else I would sort them all out into piles so that I could devise a 'timetable' for the holiday and get some done each day. Instead, I've done other things. And now I'm writing this blog post.  And it's eleven o'clock. 1. I wrote some Christmas cards, then went to the local postbox with them. I only noticed just in time that I was about to post one whose envelope bore the helpful message 'Kate and Tom', meant for some neighbours. I feel sorry for the postal workers at Christmas, coping with all the parcels and extra post, as well as with plonkers like me. It puts my Christmas marking load into perspective anyway. 2. I've also been looking at Christmas hampers in a fit of seasonal nostalgia. When I was a child, my grandpa
16 comments
Read more

News about paperback version of 'Being Miss'

December 15, 2014
Some happy news about a delivery .... No, I haven't had a baby. I know it's the time of year for that kind of miraculous conception to happen, but thankfully not to me. The delivery was of a box of my 'Being Miss' books from the publishers. So, if any of you Kindle-phobes have been waiting to get hold of a copy made of real paper (for £6 plus postage and packing) please pay using the Paypal 'Add to cart' button under the book cover in the sidebar. Treat yourself to a laugh, Fran-style.
14 comments
Read more

Reasons why shops should have one-way systems at Christmas 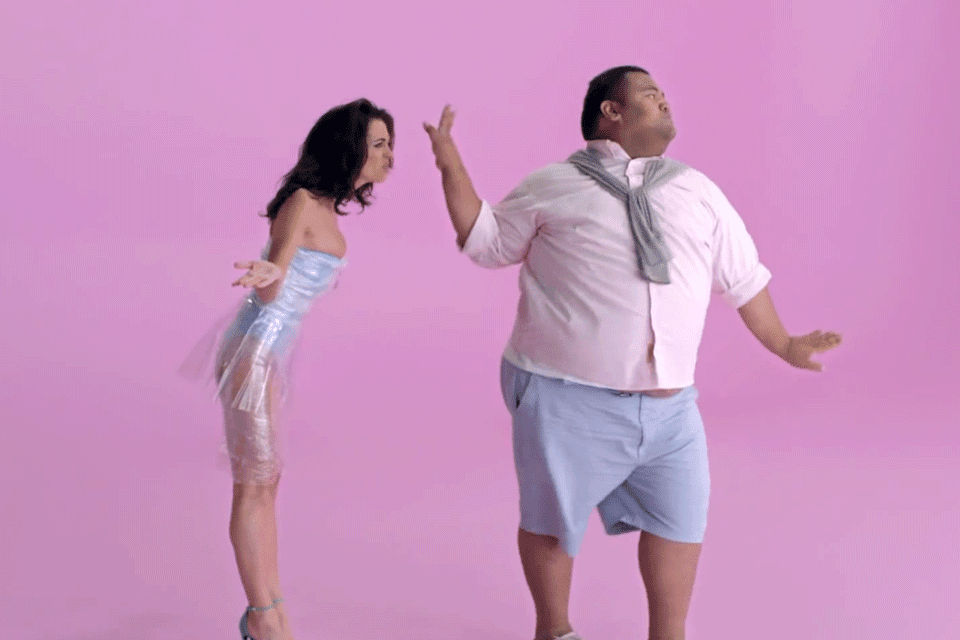 I've had problems with my left leg recently and it's limited my getting around, but things are improving. 'You're limping much better,' someone said on Sunday. It was an odd kind of compliment but I take whatever I can get these days. I can't ignore the fact that my weight won't have helped. I think I'll release my own pop song about the health risks of being shaped like the largest instrument in the string section.  Come on, sing along. 'Cause you know, I'm all about that bass, 'bout that bass, knee trouble ...' This is one of the stills from the Meghan Trainor pop video for 'All About That Bass'. I think he's saying, ''Don't talk to me, People who could fit in my pocket make me nervous.' Today was my day off school so I went Christmas shopping. I browsed round a shop that would win the Most Items Crammed Into Tiniest Shop in Britain award.  The combination of me - plump and off balance with two
23 comments
Read more

Reasons why one should think carefully before flouncing out 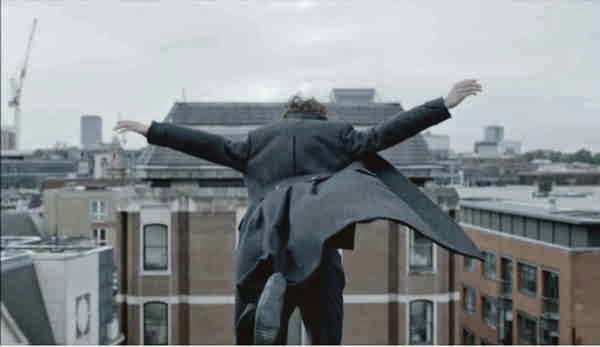 I ran away from home when I was seven. We were living in Singapore because my father, who was in the army, was stationed there. I can't remember what the row had been about, but I decided it was time to seek my fortune elsewhere, yelled, 'That's it! You are all dead to me!' and left the house. Five minutes later, I was back. I'd forgotten to take shoes and the Singapore pavements, in equatorial temperatures, had me hopping from paving slab to paving slab, my little feet toasted. Oh, the ignominy of it all, when you make a dramatic exit and then have to slink back. Years later, when I should have been wiser about the dramatic exit and its potential for humiliation, I argued with my husband. We were young parents, new to it. We'd never argued until we had our first child, and then suddenly there seemed to be all kinds of things about which to fight. Whose turn was it to change the nappy? Whose turn to fill up the steriliser? Whose turn to burp the baby even
29 comments
Read more
More posts