Showing posts from July, 2016
Show All

Reasons why Fran should learn to check timetables 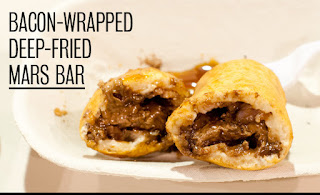 Saturday's results: Public transport - 49. Fran Hill - 0 None of it was Chiltern Railways' fault, to be fair. They did their best in the circumstances ... I'd set my alarm for 6.30. I needed an early bus to the station, then a train to Birmingham for a day of writers' workshops. I'd been looking forward to it. I hadn't checked the internet to make sure there were no hiccups in terms of engineering works. Everything went well and I had a lovely day.  First, I forgot to turn the sound up on my phone, so at 6.30 the alarm went 'Ungh, ungh, ungh' making little effort noises to wake me. I slumbered on. Poor wee alarm, so keen to help. At 7.32, I woke. It's funny how quickly sweat can appear on one's forehead. Pff pff pff.  Little prickles of moisture, and then a sick feeling in my stomach, the same as you'd get if you'd just arrived for your package holiday in Spain and remembered that you'd ironed some clothes for your holid
21 comments
Read more 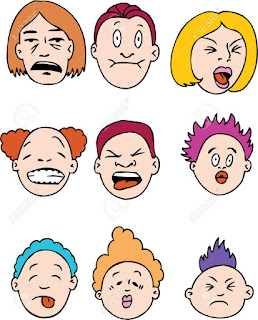