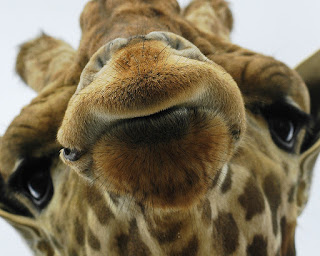 Here's a couple of whole ones, just to make my point more forcefully. 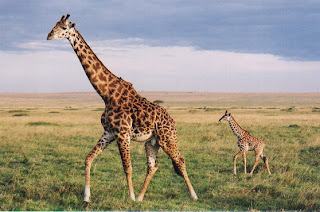 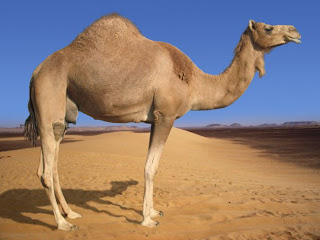 ... but, then, at least camels are USEFUL, in which case they can be forgiven, a bit like having a husband who looks like a medieval gargoyle but who can whip up a cracking little chocolate mousse or mend a broken iPod.

Other things about nature intrigue me, too.

1. Why is it that, on hot days, wasps, even when there is a table laden with jam sandwiches, sticky cakes and fizzy drinks, still want a bite of a human who tastes of sweat and cheap suncream?

2. And how come flies, wasps, bluebottles and bees cannot see that there is a piece of glass between them and fresh air and keep head-butting it, but as soon as you come near them with a newspaper, they can see well enough to dodge it, if not hang around long enough to get a quick read of the main headlines and the editorial?

3. Also, why is it that, when you find a dead frog on the side of the pavement, it has already arranged itself into a science experiment shape?   Are they hard-wired for this? 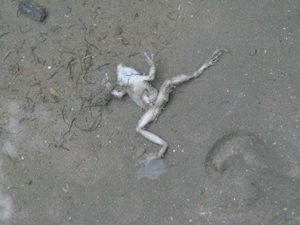 Here are two more googled dead frogs, just to prove that I'm not imagining it. 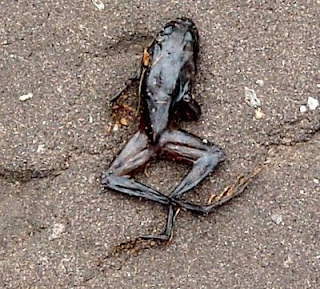 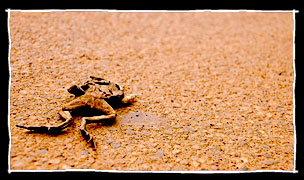 Now, before you start thinking, 'What kind of weirdo googles for dead frogs?' and come to the conclusion that I'm that kind of person, I'll take you back to giraffes and you can finally find out the answer to the question, 'What the hell was this post's title about?'


Now, you may be the calm kind of parent who wouldn't have worried about your child's limbs having transformed into contestants for the I-Look-a-Lot-Like-a-Bizarre-Zoo-Creature competition, but I found it disconcerting.  In fact, he looked so odd that they brought all the available doctors in to look at Giraffe Child and took photographs. (At the time, I had a few patches of brown on the backs of my hands which I always develop in the summer - I think they're called liver spots - but I kept my hands in my pockets in case they started thinking heredity and started asking awkward questions about previous partners.)

The giraffe rash cleared up eventually, and we could safely take the family to a wildlife park again without worrying about abductions.

But, I have to say, I'd have preferred an average rash with a few pink spots and slight reddening of the skin.  Our family never seems to do anything normally.

Yeah, yeah, I KNOW that didn't surprise you.  No need to roll your eyes like that.
Me at home