January 24, 2014
So, here I am at home, writing this, when I should be at school, writing 'Persuasive devices used in advertising' on the whiteboard.  I am sure, right now, the class is saying, 'Oh, how we wish Miss was here. She is such a ray of sunshine in our dull lives and we love learning about persuasive devices.  Let us start a petition to make sure she's back on Monday when we're due to start studying possessive apostrophes.'

My left lower leg is swollen up and painful.  Something's been wrong with it for a little while but yesterday it got much worse.  I hauled myself around the school corridors putting my right leg forward and then coercing my left leg to follow after it.  This wasn't easy, because part of the problem is feeling that as I step forward, someone gets of my left calf in a vice and tries to pull it back the other way.

I know that some students in my sixth form English class are doing Sports at A level, so I asked them, as I limped around giving out worksheets on modal verbs like a linguistic Quasimodo, whether they thought I might have a kind of sports injury.

There was an awkward silence.  They all looked down at their papers.   Sports?  She does sports?  Does she mean her fast typing?  Rapid knitting?

'You never know,' I said, struggling back to the teacher's desk, see-sawing from side to side.  'It might be an injury left over from my previous career as a world-class sprinter, before I got fed up with showing everyone else up, and changed to educating you lot.'

It's an old teacher trick.  Laugh at yourself before they do, or you'll end up a dribbling wreck of a teacher who sobs on Monday mornings and looks speculatively at heavy traffic coming along the road, wondering how quickly one would die if one leaped in front of a bus.

Yesterday evening, the leg had swollen even more, so that my right leg looked like this ... 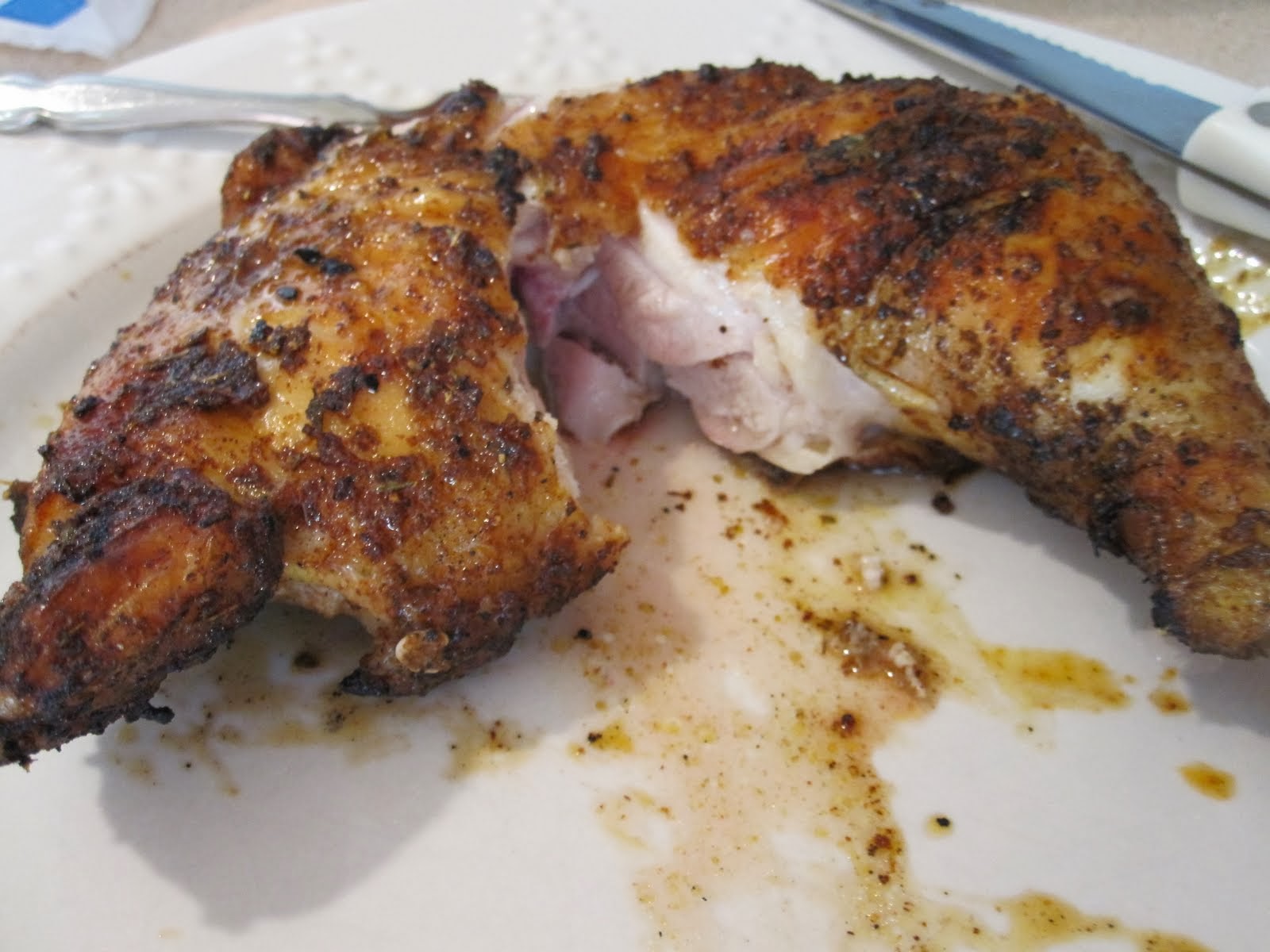 Only joking.    It just amused me that when I typed 'plump right leg' into Google, that's what came up. Have you ever tried looking for pictures of one plump right leg on Google?  No?  You don't say!  Well, it's impossible.  Who says technology has bettered our world?  I will give up looking and just tell you that my left leg was significantly bigger than the right, in the same way that one of these .... 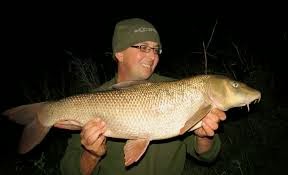 is much bigger than one of these ... 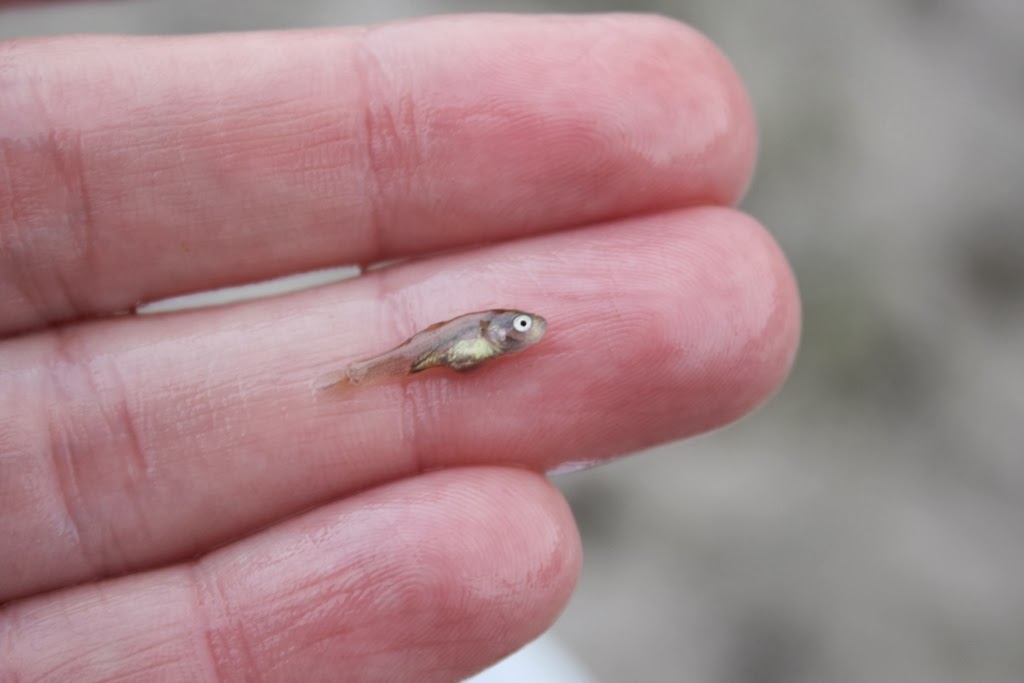 The doctor I went to see this morning had a similar look of doubt on his face when I asked if it might be a muscle strain.  'What have you been doing,' he asked, 'that could give you a muscle strain?'  He looked me up and down as if to say, 'You don't look as if you've moved since the 1990s, and even then I bet you were going into the kitchen for a packet of Hobnobs.'

He measured my calves with his fingers and pronounced that one was bigger than the other in a feat of outstanding medical expertise I'm sure is worth £100,000 a year.  Then he prodded my swollen ankle and nearly lost his finger in there for good, pulling it out again just in time.  Then he hummed and hawed at my varicose veins.  I'm sure they were grateful - no one has spoken to them for years because I try to ignore all those knobbles and bumps and pretend I have legs like Naomi Campbell's, as smooth and seductive as late-night jazz.

Finally, the doctor said he thought it might be a thrombosis and that he'd better do an urgent blood test, so he relieved my right arm of far too much of its blood.  'Quickest weight loss ever!' I said, which I'm sure is the first time he's ever heard anyone say that.

He told me to go home and wait in just in case the test was positive and the hospital rang me to start me on anticoagulants.

So, here I am, depriving my poor classes of my presence while I await a call.  Or not.

'What do I do if the hospital doesn't ring me?' I asked the doctor.  'Does that mean it's not a thrombosis?'

'Well, then I'm a bit puzzled,' he said.  He didn't add, 'Because if you've got muscle strain, my name's Francis of Assisi.'

Me and medics Me and work