February 18, 2014
I went to prison last year.  Some of you may remember my mentioning it.  Don't worry - no one had found the millions under my mattress.  (Phew!)  No, I was actually there to run a poetry workshop.  All the prisoners were male and sentenced to at least four years in jail, so their crimes must have been pretty serious.  But I had a fabulous day and their responses to the workshop were very moving and often skilful.

I thought I'd post one of the poetry exercises I did with the prisoners.  It worked really well and you're welcome to use it if you're a teacher, or have a go if you're a writer.  If you're neither of these, the pictures are quite nice ...

First, I showed them a picture of a market. 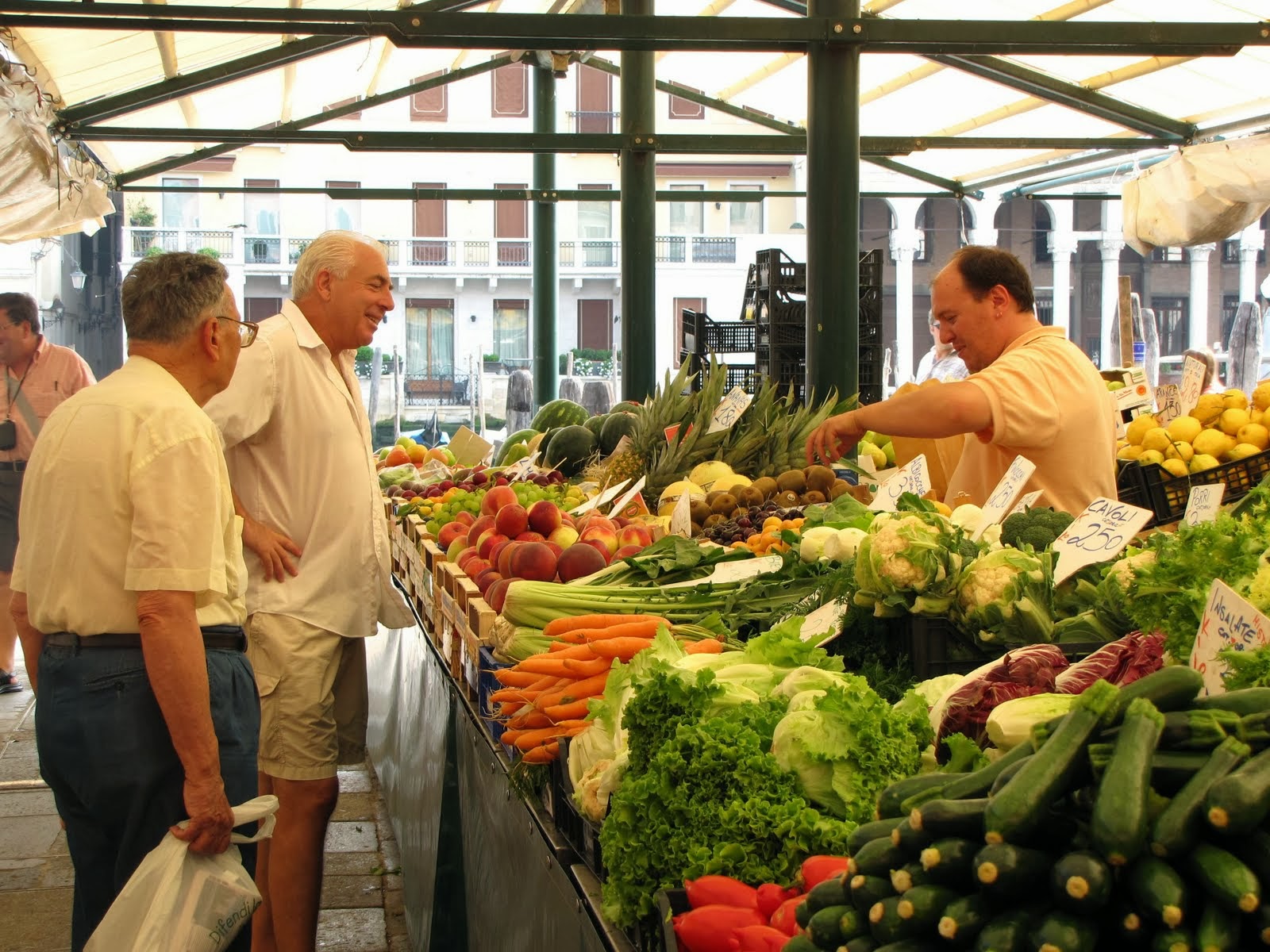 I'd written a plain description of what was happening.

Plain description
People are looking at the produce.
Traders try to advertise their wares.

Then I showed them my attempt to turn the plain description into something that was more of a (draft) poem.

Turning it into poetry
The Saturday picky shuffle
past giant beef tomatoes,
pyramids of brazen oranges,
fat prize leeks, like weapons.
‘Only a pound,’ bawls a man
with a red face and a failing farm
into the cynical air.

We analysed together what the difference was between the plain description and the poem, despite the fact that both contained two similar ideas.  We explored the following techniques:

1. Have something you want to say (I wanted to express the idea of the desperate farmer, needing to sell to survive)
2. Use poetic devices such as strong verbs, visual adjectives, metaphors and similes, colour, alliteration, personification etc
3. Try to be economical with language and use only necessary words.
4. Decide on specific line breaks.

Next, I gave them a picture of a ship in a storm, and a plain description. 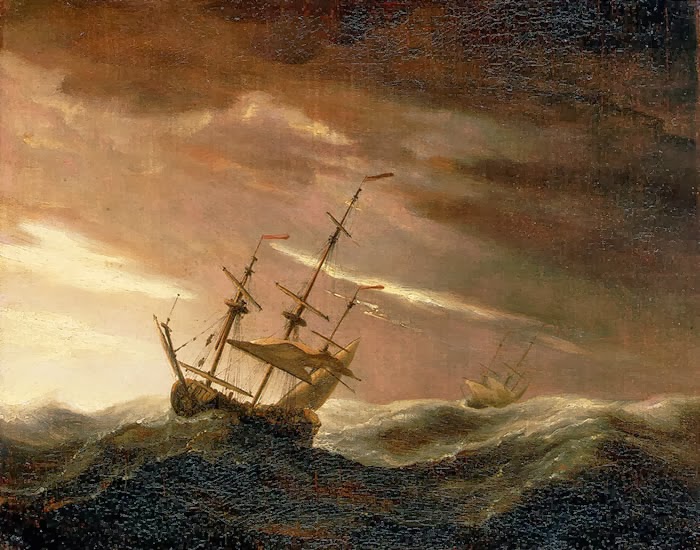 Plain description
The waves are massive.
Men on the ship know it’s sinking.

They had to use the techniques we'd discussed in order to write their own versions.  It wasn't until they'd done this that I showed them the one I'd written, which is below, but I've left a big space, in case you want to do what they did and not see it until you have your own go first.  Then scroll down.

Turning it into poetry

The sea vomits the ship out in disgust
like a sour meal.
A man clings to his cabin bed
as to a lover


I was seriously impressed by the creativity of the prisoners.  This was only one of the exercises we did.  We had a fabulous time trying out comic poetry, too, and I know from the feedback they wrote for me that they had benefited from the day and it had got them out of their cells.  What shocked me was that the only way they ever did this kind of creative activity was if a volunteer came in; the budget for anything creative or 'arty' had been completely cut.

Now that's criminal.
Me and work Me writing