Reasons why Fran is nervous in the garden

July 29, 2017
We don't have an expansive garden. Put it this way, when Paul says 'I'm going out to mow the lawn,' it takes him longer to haul the mower out of the shed and plug it in than it does to finish the job itself. There's a zzsshh zzsshh sound for about twenty seconds and that's it done: tidy lawn, with its nineteen blades of grass short and neat.

He still indulges in a heavy self-satisfied sigh afterwards as though he's just mown the gardens at Kensington Palace or the Taj Mahal, but I'll allow him that, as I never offer to mow the lawn myself.

Sometimes I think it would be fun, though, while he's in the shed foraging out the mower, to run outside with a pair of nail scissors and do the job myself before he emerges. 'Da DAH! Surprise!'

We like to encourage the local wildlife into the garden but because of its size there are limitations. Bees, butterflies and tiny birds we can cope with. If a fat pigeon, a pregnant cat or even a particularly plump Queen Bee turns up it all gets a bit crowded and we end up having to go back indoors. Either that, or endure a claustrophic few minutes on our four-slab patio, wondering why we ever said we wanted to move from London to Warwickshire to be closer to nature. Be careful what you wish for, etcetera.

We hung a small birdfeeder out earlier this year on our pyracantha bush to encourage along the sparrows and the bluetits. One like this. 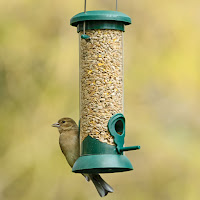 It's been very successful, so much so that sometimes there are seven or eight tiny birds balancing precariously on its edge. That's pushing it in terms of garden space. If the number rises to ten, I have to bring the washing in.

Despite that, without consulting me, Paul went back to the store last week and bought a bigger birdfeeder, more like this. The pyracantha can only just support it. 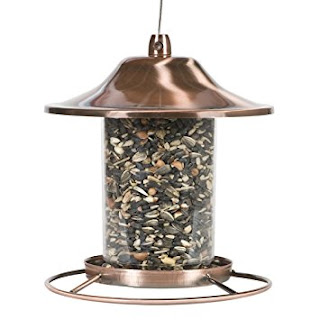 'What are you trying to do?' I said. 'Won't that attract enormous eagles and ostriches? Or dodos?'

In fact, what happened was that for a couple of days no birds came at all.

'I think they were a bit disconcerted by the change,' Paul said.

I told him I wasn't surprised. It would be like us heading off to one of these for a pint of milk or a packet of Digestives  .... 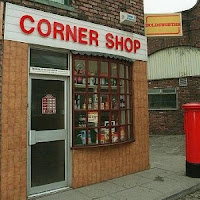 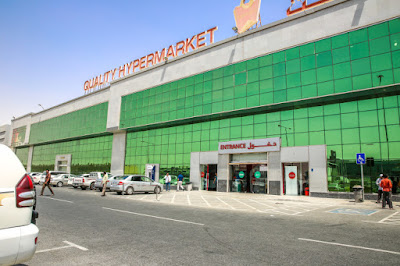 Gradually, the sparrows and bluetits are returning. I fear, however, that, finding such bounteous provision, they are going to tell all their friends. And then what? We'll have two choices: sit indoors, or stay in the garden, acting in our own version of Daphne Du Maurier's 'The Birds', flinching from feathers and ducking as sparrows, glutted and satiated on enough seed to feed the developing world, fly above our heads, grinning.


me and Nature Me at home Me husband